Inseparable: A Story of Family and Migration 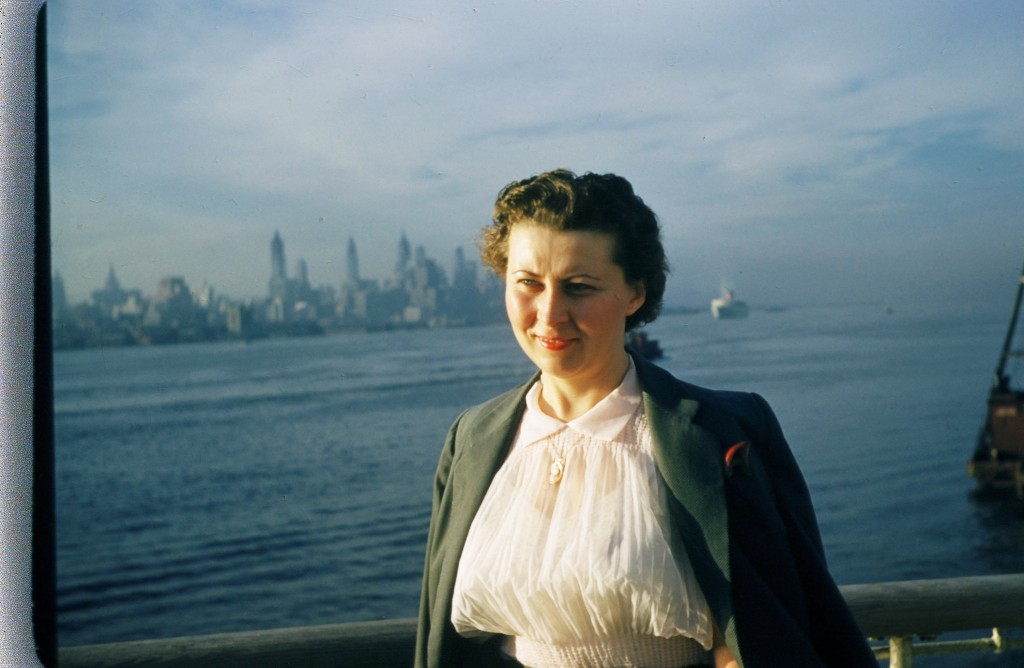 One night at dinner in 2013 a Belgian friend told the riveting story of a Catholic Belgian woman named Anaïse, who had planned for years to become a nun, but who in 1948 converted to Mormonism instead, then ended up emigrating to America and marrying the missionary who’d converted her. My friend hadn’t believed the story when he’d first heard it, because there are plenty of dubious ones like it, and he couldn’t check with Anaïse or her husband because they had both died by then. But he managed to find their children, who confirmed the story—and one of them happened to have eleven boxes of revealing documents Anaise had saved about her life, including the diary she kept while preparing to become a nun, and the countless letters she wrote after emigrating to America. Was I interested in writing about this? I didn’t think so: I was a Reformation historian! Besides, every faith has remarkable stories of conversion: what made this one so special? But the more I heard, and read, the more I realized how much of a Reformation story this was—it just happened to take place in the twentieth century. And the more I saw as well what made it special: just like the Rolandus family in my book Conversions, this family too was severely affected by emigration and conversion—Anaïse and her husband, Anaise and her parents, and Anaise and her children, almost all of whom took drastically different religious paths and left home, yet who also all maintained strong relationships. Not only that, but it brought together worlds I know well: Belgium, old Catholicism, nuns, Mormon missionaries, conversion, emigration, and the northwestern US, where Anaïse and her family mostly lived.