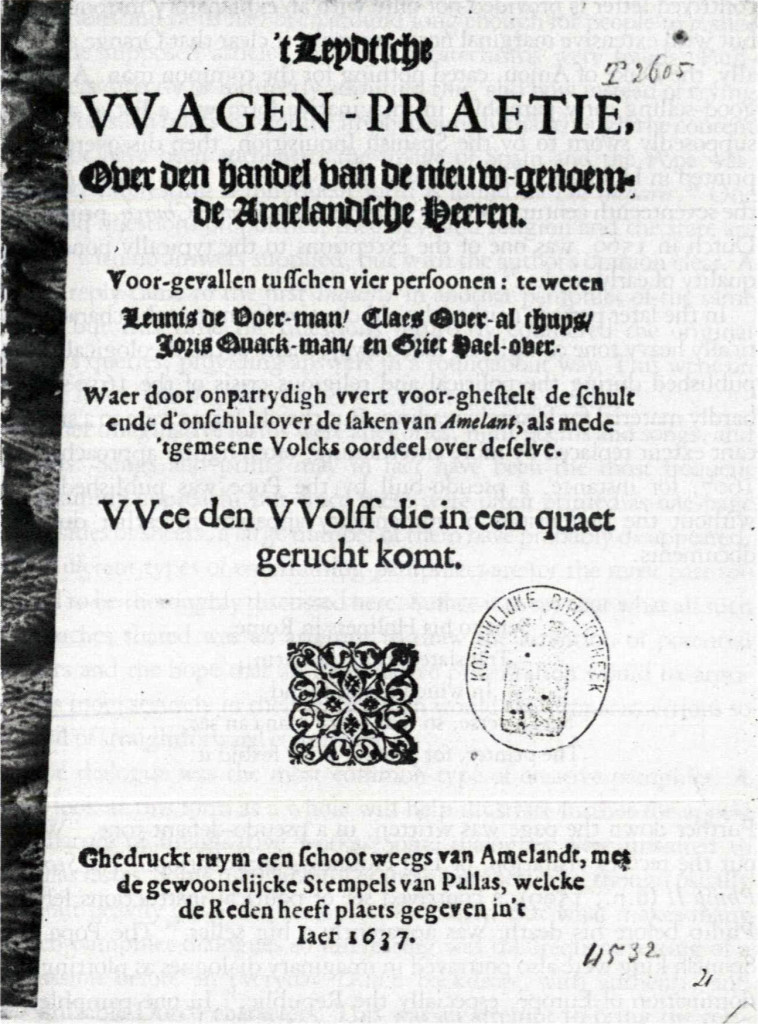 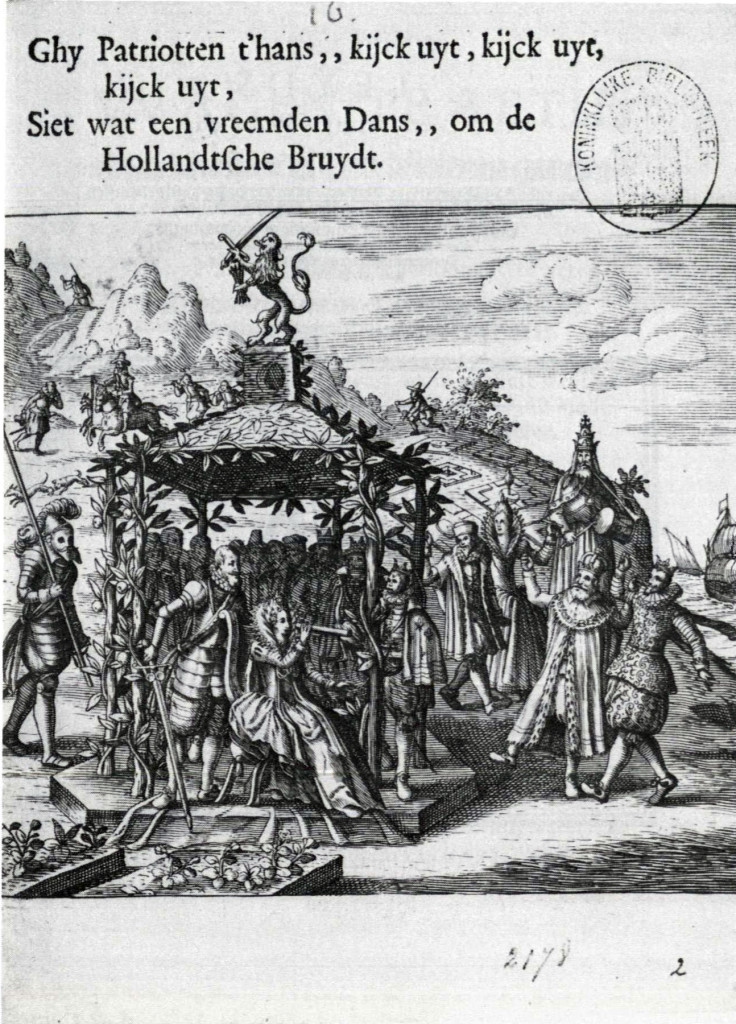 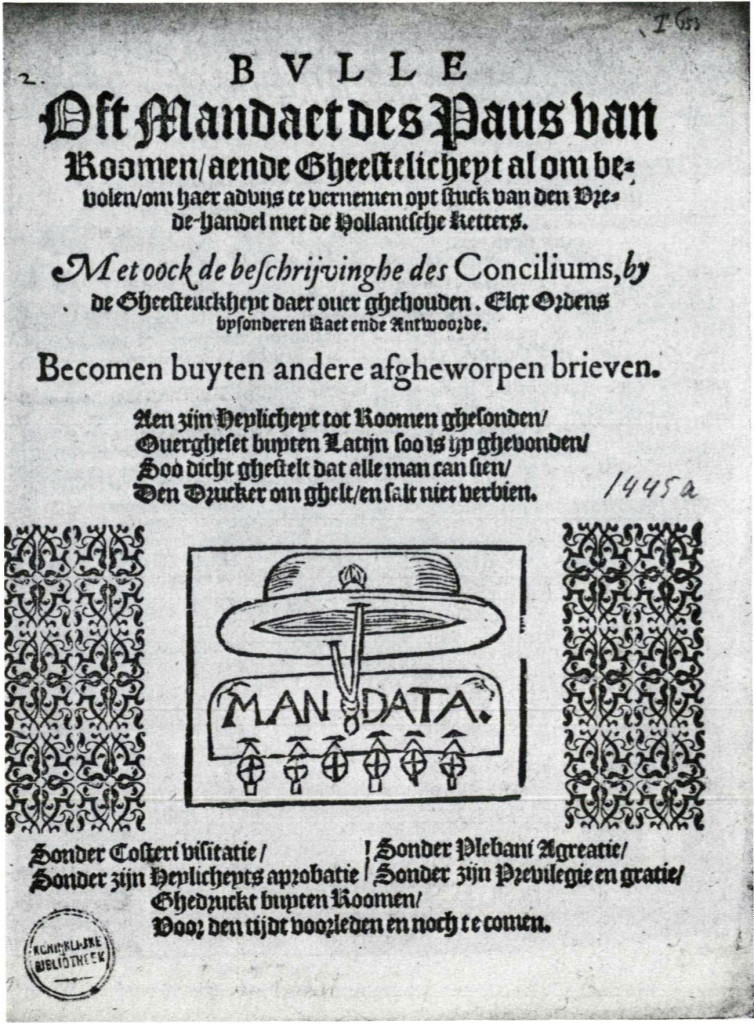 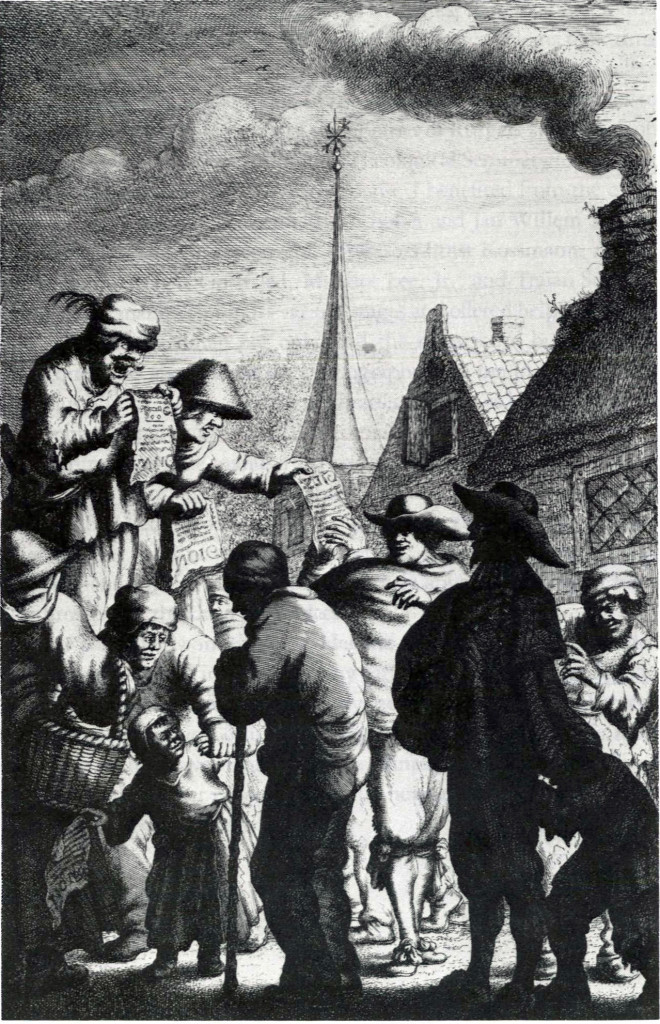 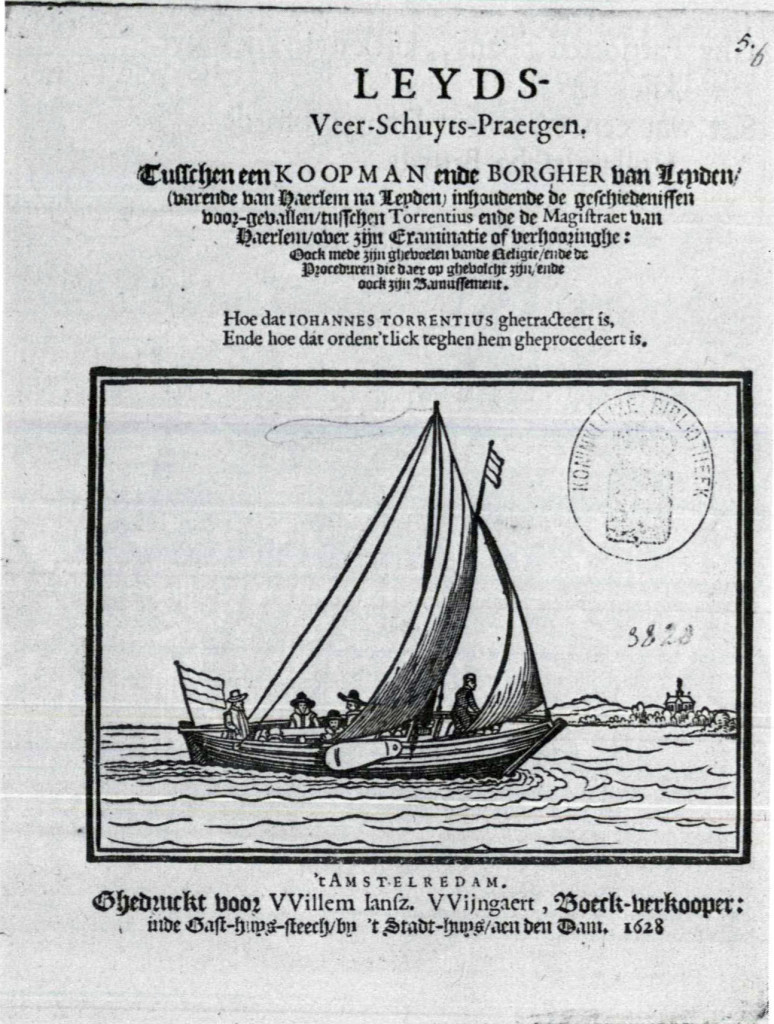 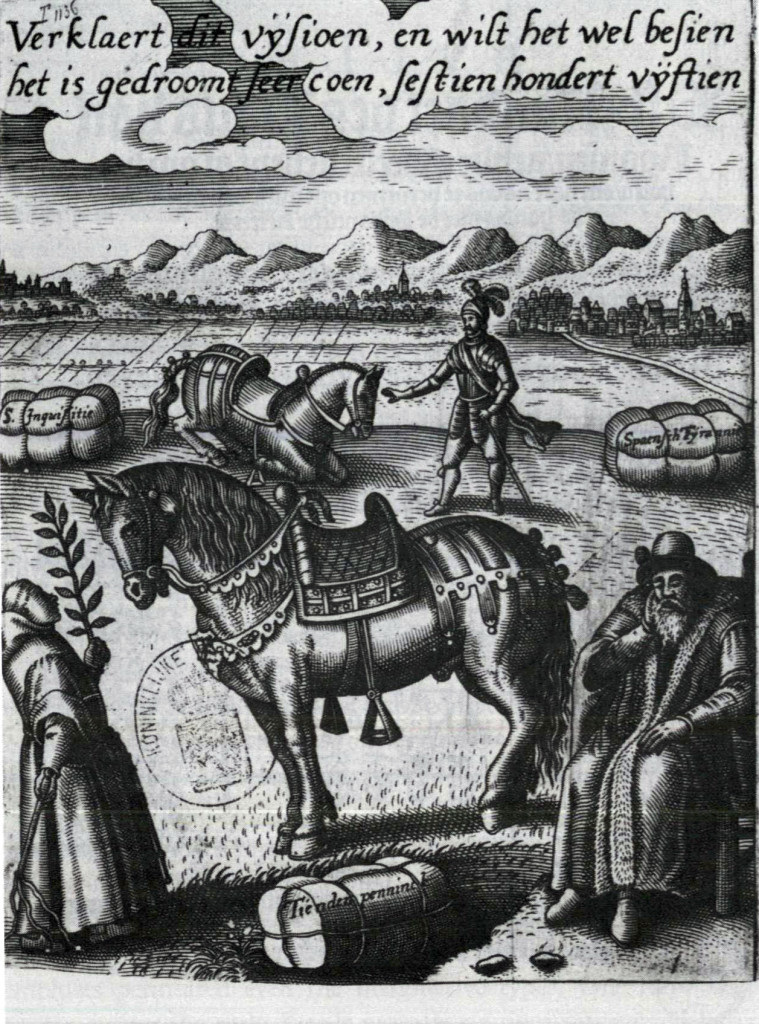 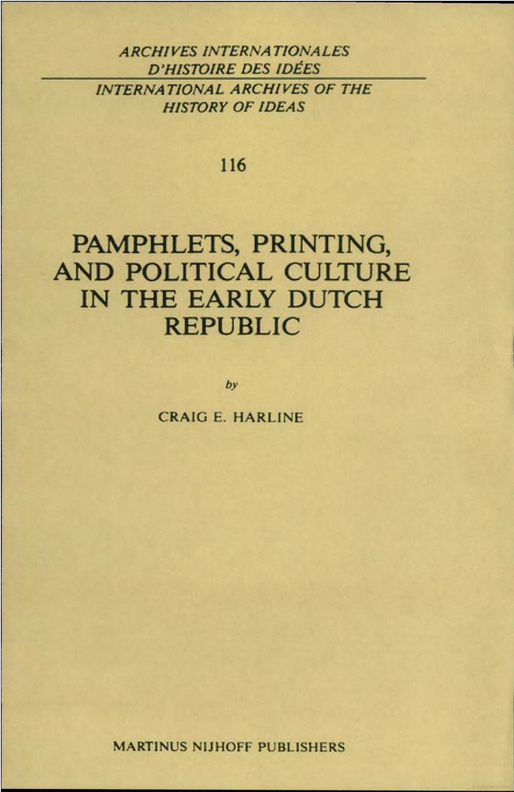 Find this book on Amazon

The thousands of often lively political and religious pamphlets published in the Netherlands during the years of the revolt against Spain (1568-1648) have been favorite sources for historians, but this book studies pamphlets as a phenomenon in their own right, describing and interpreting their place in Dutch political life during the formative years of the Republic. Based on the important collection of pamphlets in the Royal Library in The Hague, plus a diverse body of complementary sources, the study uses both traditional and quantitative methods of analysis to show that pamphlets went from being a tool of government propaganda to becoming an overwhelmingly private and mostly uncontrollable enterprise, the forerunners in many ways of today’s newspapers, especially their opinion pages.

This was my first book, based on my dissertation. Enough said. But I’ll say a little more anyway: it’s likely to interest only specialists, yet even they are likely to get the feeling that I wrote it while wearing a white lab coat. Or maybe even to say, like my uncle did when I told him about the book, “I’ll wait for the movie.”

I sometimes forget that I wrote it, partly because like all dissertations it involved so much pain and I’m probably still trying to repress that, but mostly because it is so much different from the sort of history I came to prefer (none of my later books includes any statistical tables, that’s for sure). Still, I’m happy to include it here, because 1) not many people can say that the paperback version of their book costs $99, and 2) it proves that I know how to use footnotes.
Readers’ Reviews

“The theme, and the method of research, deserve much more than a specialized audience. This is a readable and scholarly contribution to our understanding of the Dutch revolt, as well as an important proof that the computer need not administer the kiss of death to the interest of a topic.”

“The last quarter-century has seen considerable research attention devoted to the impact the invention of printing had on the political, social and cultural history of Europe in the early modern period. Professor Harline’s monograph is a useful addition to this literature.”

“Harline’s documentation is fascinating…. This is a useful and interesting study, and will be read with profit by scholars seeking additional information on the climate of literacy in early modern Europe.”

“This study is a very original one…. This relatively short but brilliant analysis of pamphlet literature in the northern Netherlands will stimulate study in this wide but interesting field.”

“This welcome and necessary book should command attention among cultural historians, not least because it extends our knowledge about printing and reading beyond the English example…. An immensely useful book, a handbook to guide us through a thicket of printed literature about which more now needs to be known. This is a book which any major library should own, and with which students of early modern culture should be familiar.”

-Margaret Jacobs, Journal of Modern History
It’s always easiest to ignore unfavorable reviews, and even luke-warm reviews that try hard to find something nice to say, which were plentiful for this book. Like this one: “This sounds rather tiresome, but it is in fact exciting.” Or another: “The suspicion lingers that multivariate analysis does not work very well in cases like this….but it would be churlish not to welcome a competent study of an interesting and neglected topic.” Ouch, merely competent! Like Mr. Darcy calling Elizabeth Bennett “tolerable!” Or a last: “[blah blah blah the book isn’t that great], but for the moment this is the standard work about pamphlets in the Republic.” Double ouch.