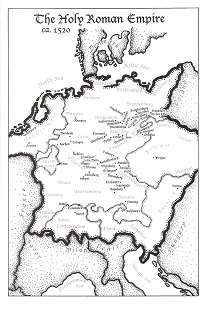 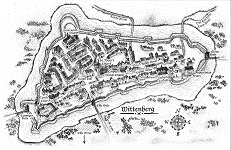 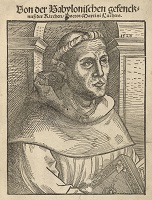 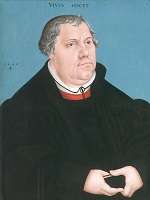 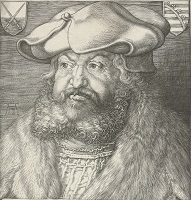 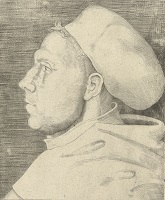 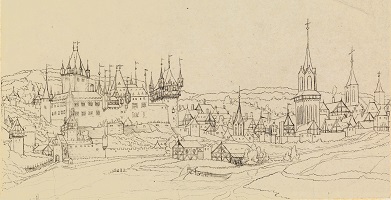 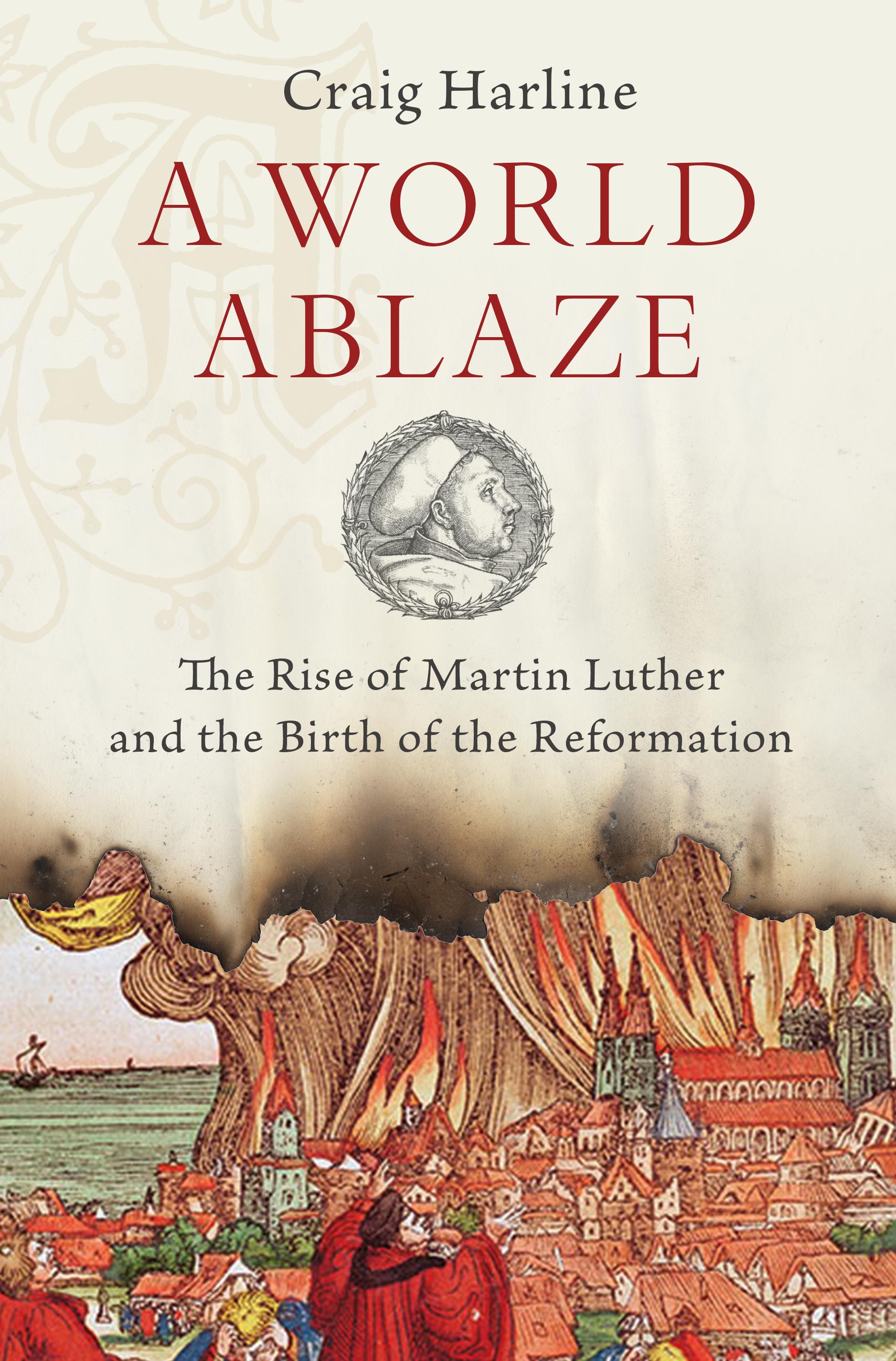 October 2017 marks 500 years since Martin Luther nailed his 95 theses to the church door in Wittenberg and launched the Protestant Reformation. At least, that’s what the legend says. But with a figure like Martin Luther, who looms so large in the historical imagination, it’s hard to separate the legend from the life, or even sometimes to separate assorted legends from each other.

In A World Ablaze, Craig Harline highlights the flesh-and-blood Martin Luther, while telling the riveting story of the first crucial years of the accidental crusade that would make Luther a legendary figure. Luther began as a sometimes-cranky friar and professor who worried endlessly about the fate of his soul, and sought answers in the Bible and Church fathers—and what he found distressed him even more: the way most in the church understood salvation was profoundly wrong, he thought, and put millions of souls, not least his own, at risk of damnation.

His own ideas about salvation grew out of this distress, and pitted him against scholars, priests, bishops, princes, and the Pope, while others adopted or adapted his cause, ultimately dividing the Church against itself. A World Ablaze is a tale not just of religious debate but of political intrigue, of shifting alliances and daring escapes, with Luther often narrowly avoiding capture that might have led to execution. The conflict would eventually encompass the whole of Christendom and served as the crucible in which a new world was forged.

Harline brings out the immediacy, uncertainty, and drama of his story, giving readers a sense of what it felt like in the moment, when the ending was still very much in doubt. The result is a masterful recreation of a momentous turning point in the history of the world.

When Oxford University Press asked me to write one of the gazillion books sure to appear about Martin Luther in 2017, to commemorate the 500th anniversary of the Reformation, I thought, why me? Why not ask an actual Luther specialist? Because, they said, they wanted a non-specialist to write something for general readers. And so my second thought was, here was my chance to put up or shut up—to finally write about somebody from the Reformation who readers had actually heard of, instead of about the obscure sorts of people I usually spend my time with.

Still, precisely because Luther is so famous, I had to wonder (just like readers) why in the world the world needed yet another book about him. Maybe the best answers were 1) because every generation looks at even the most famous parts of the past through the lens of their particular time; 2) because every historian will tell even a famous story in their own peculiar way; 3) because most popular books about Luther are biographies, while mine would concentrate on the first four years that made him famous, to stress how tenuous they were; and 4) monumental figures like Luther tend to be written about in monumental ways, while I wanted to show the very human Luther, before he became a monument.
I especially cared about that last one. There’s nothing wrong with writing about monumental legacies like Luther’s—in fact there are excellent books on the subject. The problem comes when his story is told with the legacy (and thus outcome) in mind, which sucks the drama right out of things, and distorts, and makes it hard for readers to relate to someone that big. There are also excellent books on the human Luther, but even the best of these sometimes find it hard not to peek ahead. I wanted to convey, as much as is possible, how the events of these few years might have looked to Luther himself, and what it was like to be in his non-comfort-soled shoes.
Readers’ Reviews

“There could be few more enjoyable or instructive ways to meet Dr. Martin Luther than in the company of Craig Harline. This engaging book combines wit and human sympathy with a deep knowledge of the period, and it moves with the energy of a good novel.”

-Diarmaid MacCulloch, author of The Reformation and Christianity: The First Three Thousand Years

“A masterful, engaging, and eminently readable account of the blaze that engulfed 16th-century Europe…. If you are going to read any books about Martin Luther this year, make sure you include this one.”

“Captivating and illuminating….Harline gets us under his subject’s skin, making him come alive. At the very same time, he also helps us understand the various social, political, cultural and spiritual issues that shaped his Reformation. With impressive skill and a distinctive prose reminiscent of Hemingway, he deftly sheds new light on Luther the man: a flesh-and-bone monk whose inner struggles turned into a movement that surprised the world and changed it forever.”

“Here one of the most remarkable stories in all of European history meets one of the most gifted storytellers among all historians writing today. Even readers familiar with the astonishing, unexpected emergence of Martin Luther and his Ninety-five Theses in 1517 will love the concrete immediacy and reconstructed real-life character of Craig Harline’s gripping, gritty, and graceful account.”

“A vivid portrayal, told with a deft and light touch of an amused yet sometimes perplexed admirer. Harline provides plenty of drama, giving a window into the apprehension felt by all involved in this part of history… delightful.”

“Harline tells this tale in a folksy style meant to draw readers into the world of 16th-century Europe, focusing less on stodgy facts and more on personal details…. an approachable, worthwhile introduction to the beginnings of the Reformation.”

“Clear, concise, and entertaining…. A World Ablaze is a terrific book and succeeds wonderfully in its aims. It will serve as an edifying treat for any general reader looking to get acquainted with the towering but very human figure of Martin Luther.”

“I loved this book…a very approachable, almost conversational history of Martin Luther’s early days and the context for the Reformation….vivid, living writing….There are many books written on Martin Luther…but only rarely is that writing accessible in a way that borders on some of the best historical fiction….It’s just a great read.”

“Read this book. Notwithstanding the intimidating subject, and the academic publisher whose logo is stamped on the jacket, this is a genuinely gripping—dare I say, fun—read.”